Place Your Trust In Dr. Palmer

At Palmer Cosmetic Surgery we make it a priority to understand our patients’ goals. Dr. Palmer customizes each procedure to meet those goals. He is the only doctor in the practice and will be personally involved with every phase of your care.
CONTACT US TODAY 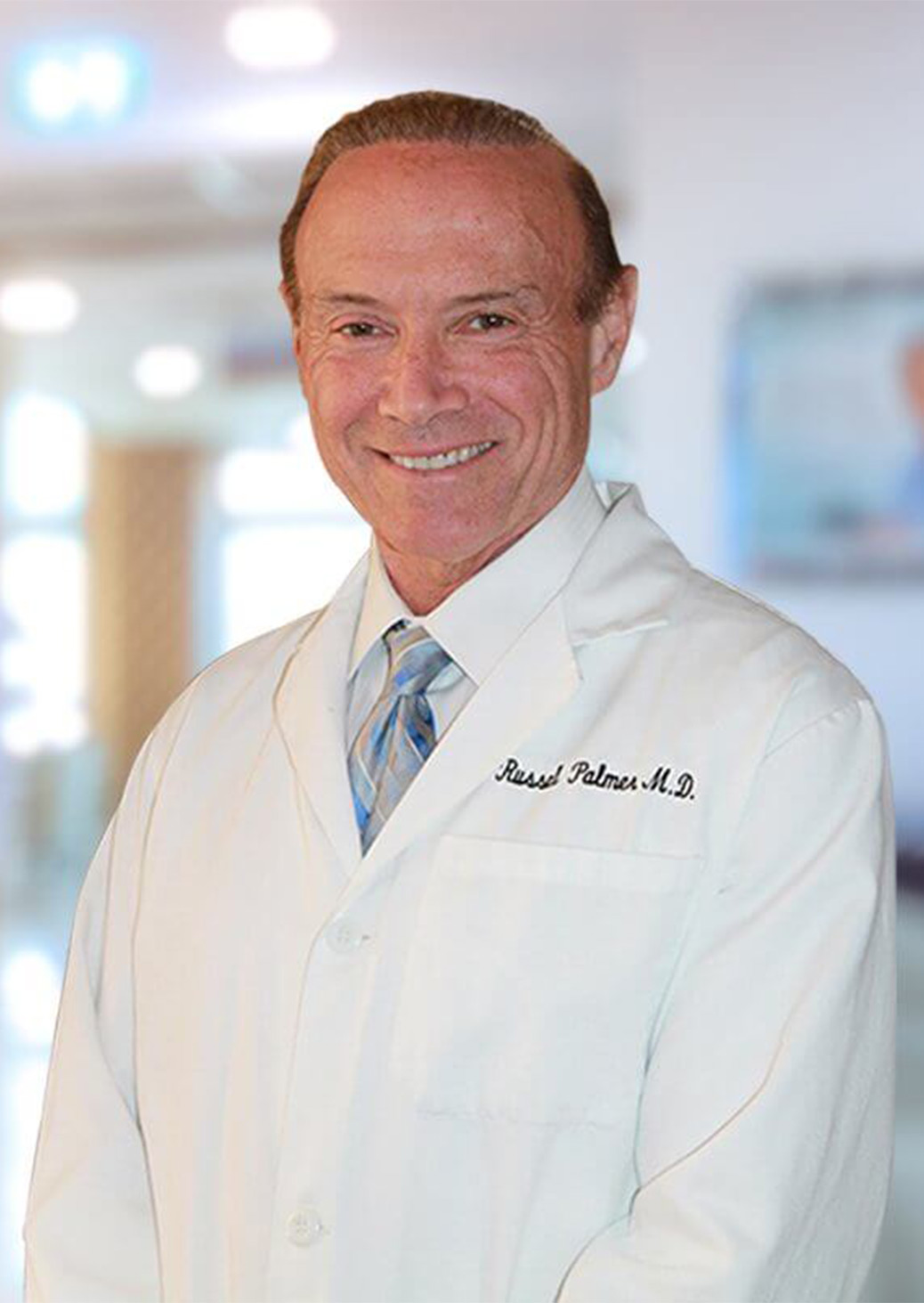 We pride ourselves on our customer service and our approach to providing the best experience possible for our patients.

Our clinic provides a comfortable and serene environment for your services and care to be completed in peace and tranquility.

His safety record is unblemished. He brings his experience of having performed thousands of operations to his established and prospective patients.

Dr. Palmer attended the University of Miami Medical School until 1980. He completed his internship and general surgery residency at Beth Israel Hospital, Harvard Medical School in 1985 where he was appointed and served as the surgical chief resident.After completing his general surgical training at Beth Israel Hospital, a Harvard University teaching hospital, Dr. Palmer moved to California, where he completed his Plastic Surgery Residency at the UCLA Medical Center.

Following his graduation from UCLA in 1987, Dr. Palmer completed a microsurgical and hand surgery fellowship and served as Clinical Assistant Professor in the Division of Plastic Surgery at UCLA in 1988.Once completing his time at UCLA in 1988, Dr. Palmer moved to Hollywood, Fla., where he started his private practice. He has been in private practice since 1989. His safety record is unblemished. He brings his experience of having performed thousands of operations to his established and prospective patients.

Here at Palmer Cosmetic Surgery we are proud of our work and we consistently produce outstanding results. Our results are monitored by an independent rating agency and are amongst the highest in the country. To read our reviews, click here.

At Palmer Cosmetic Surgery we make it a priority to understand our patients’ goals. Dr. Palmer customizes each procedure to meet those goals. He is the only doctor in the practice and will be personally involved with every phase of your care. Unlimited post-operative follow up care is part of our practice philosophy. His approach to treating patients is to treat each patient as you would a friend or family member, and to do it as best for each and every patient.

In the extraordinary event of an emergency, Dr. Palmer will be personally involved. He has privileges at local hospitals in the area. All of our follow up appointments are at no charge to the patient. If the patient has any concerns and feels they need to been seen by Dr. Palmer immediately, we ensure to get them an appointment that same day.

Our staff is available to our patients 24/7 and we make it a priority to follow up with our patients after surgery to answer any questions or concerns they may have.

With years of experience, Dr. Palmer has developed his own pain techniques to minimize any discomfort during recovery. A majority of our patients report little to no pain during their recovery process.

It is our staff’s goal to make you, the patient, feel comfortable and at ease throughout your experience here at Palmer Cosmetic Surgery. The operative staff has been with Dr. Palmer for over 15 years, and their synchronized approach helps achieve outstanding results with an outstanding safety record.

Our office is a fully accredited out-patient facility and our staff is highly trained. Safety precautions are built into every aspect of our patient’s care.

Dr. Palmer has customized his patient care protocol to the point that he does not need to use general anesthesia with any of his office based procedures, including breast and abdominal surgery. His surgeries are done under IV sedation anesthesia which does not require intubation, insertion of breathing to, or inhalation of gases.

Sedation anesthesia is administered intravenously. Patients are breathing on their own and controlling their own bodily functions. They remain completely asleep during the procedure, have no awareness and feel no pain during their operation.

My mission is to make patients look and feel their best to improve their self-esteem and quality of life.
Russel Palmer, MD 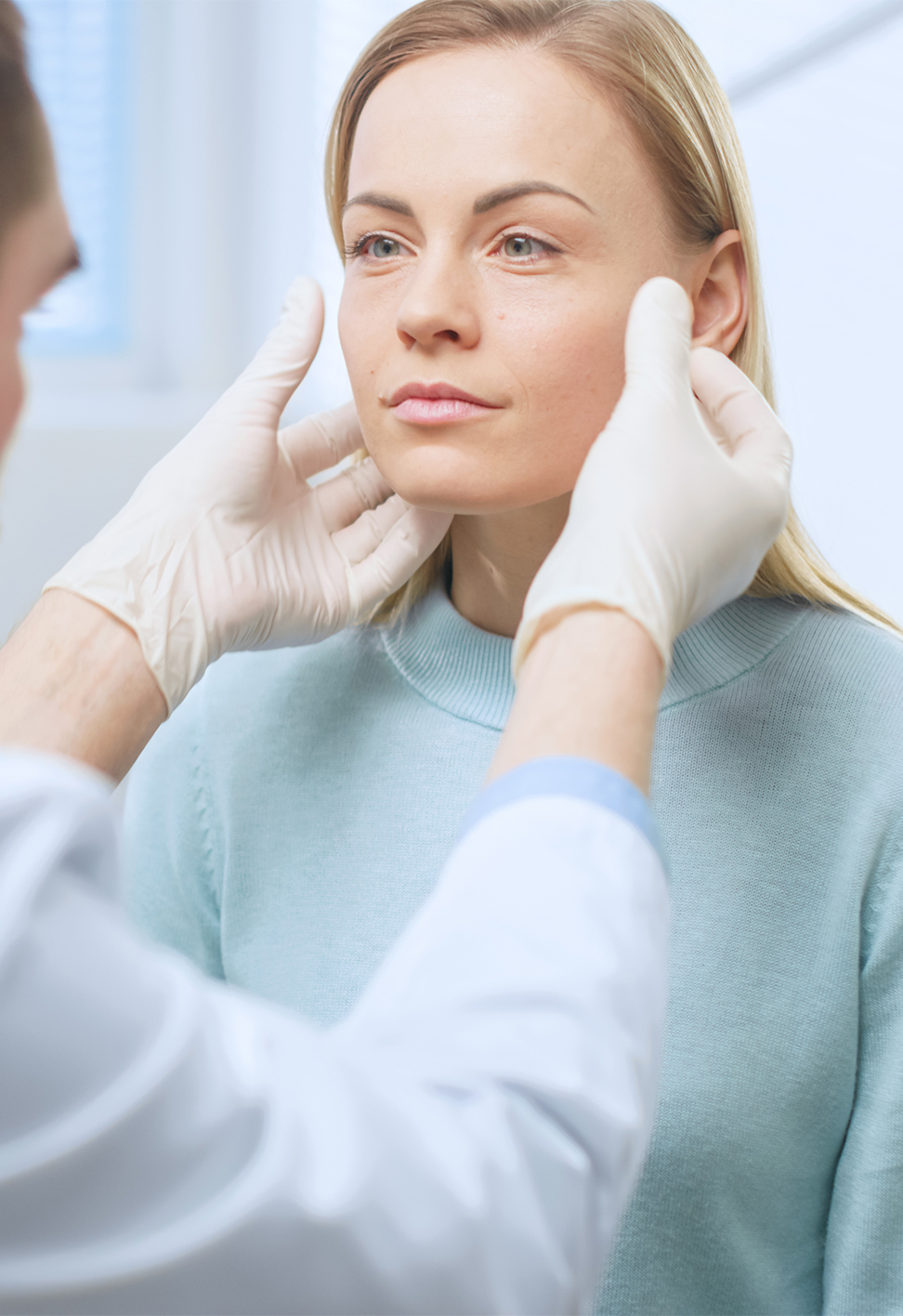 Bring out the best of your beauty.